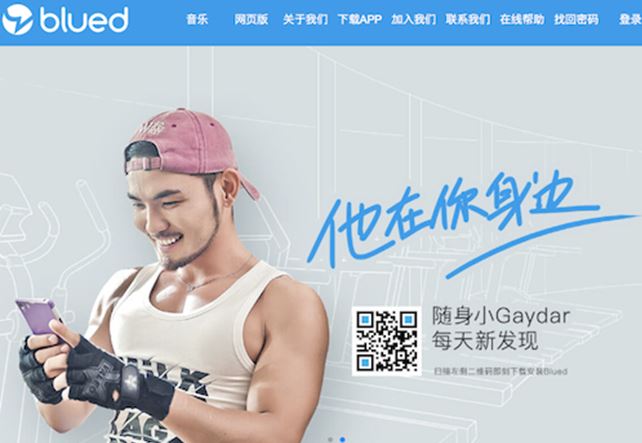 On December 9th, I will be presenting at theDigital Intimacies 5.0 Symposium at Monash University, Caulfield Campus. The symposium addresses the theme of “Structures, Cultures, Power” as it relates to online media and the development of intimacies. The full program can be accessed here.

I will be presenting a paper entitled “Chinese gay tourists’ experiences of sexual racism in Tokyo: Exploring the role of online media in negotiating digital intimacies in Japan’s queer spaces.” This paper builds upon a previous presentation at Digital Intimacies 3.0 that was published in Continuum. Here is the abstract:

Recent research has indicated that social media and online dating services reinforce a sense of community within Japan’s gay male culture (Baudinette, 2019). The intimacies that online media afforded are, however, unevenly distributed and not all same-sex desiring men are granted the same levels of “access.” Responding to the symposium theme to explore how power relations impact digital intimacy, this presentation investigates how Chinese gay tourists to Tokyo’s “gaybourhood” of Shinjuku Ni-chōme negotiate their exclusion from Japanese gay culture through their use of online media. First, I examine how certain “regimes of desire” which structure the Japanese gay media landscape produce a racialized hierarchy of desire that becomes mapped onto certain dating applications. I reveal that the two most popular location-based gay dating apps in Japan – Grindr and the domestically-produced 9Monsters – privilege desires for white men and Japanese men respectively, and that this privileging excludes Chinese men as “dangerous” others. Second, I explore Chinese gay men’s lived experiences of sexual racism on Japan’s gay dating apps to elucidate how this impacts the creation of “queer space” within Shinjuku Ni-chōme. I then conclude by interrogating how Chinese gay men resist their exclusion by turning to alternative social media services such as Blued and Weibo. I suggest that using such online media produces alternative digital intimacies founded in the shared experience of sexual racism, revealing the queer potentials of such practices.